I'm not stupid, I know nearly every show out there uses the F word but I was kind of turned off when two characters on Star Trek Discovery used the F word. In Star Trek? I laughed and laughed. 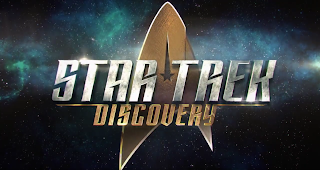 It is supposed to be futuristic. Do they really think we will still be using the F word in hundreds of years time. I seriously doubt it. It is a bit like one of the characters turning dramatically to another and saying, "Oh by God's bones, we have a plasma coolant leak!"

In the middle ages, "by God's bone" was vulgar, but it sounds so stupid now. I'm guessing in a few hundred years the F word will sound stupid and old-fashioned too. Hey I may be wrong, after all fart has endured for hundreds and hundreds of years and shit has been around for a while.

It just sounded so wrong and weird and un-trekkish. But maybe the fractious crew members needed to swear a little to hold the audience. They certainly didn't need to do that for Star Trek Next Generation.

It was just strange how stupid this use of profanity actually sounded in a futuristic setting. 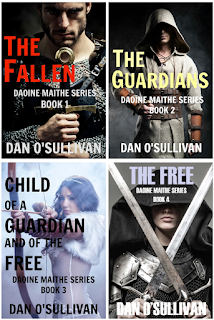 I have written some exciting easy-read fantasy adventure novels, but they are not set in our era, so I have been careful to avoid word usage that depicts the novels as earthly or of a particular era. This was not easy and there are probably things I missed. Feel free to download the entire series - its only US$3 for all 4 books as one download, and check it out. You can see by the fantastic ratings and reviews on the 4 individual books that this series is great and worth the read. Here is the link:
Click here to get 4 Books in 1 download for only US$3.00
4 Fantasy Adventure Books for only $3 US. Download from Amazon!

Popular posts from this blog 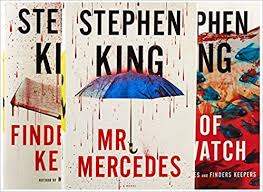 Stephen King’s “Bill Hodges Trilogy” has elements of fantasy, particularly in the final book, but primarily it’s just a good detective trilogy. The first novel "Mr Mercedes" won the 2015 Edgar Award for “Best Novel from the Mystery Writers of America” as well as Goodreads Choice Awards for 2014 for the category "Mystery and Thriller". These books are completely different from Stephen King’s horror novels, and just prove he is not limited to any particular genre. Well worth reading .
Read more

One man's comedy is another man's tragedy. 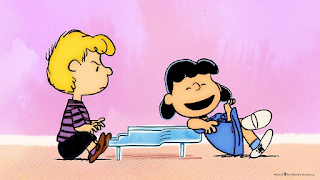 One man's comedy  is  another man's tragedy. Even our own misfortune can be a source of humour. Finding humour in misadventure is one of the great Australian pastimes. Who hasn’t sat around the campfire and laughed with friends about some disastrously calamitous incident in their past. I got out of bed one night because I heard one of my kids cry. Now I know my way around my own house, so why bother turning on a light? Unfortunately, the nickers I was wearing lost their elasticity and chose that dark moment to hit the floor. I staggered sideways, grasping for something to steady myself. My hand shot across the duchess, sending a cascade of ornaments and junk flying across the room, smashing onto the floor. I lurched back towards the dark doorway and smashed the middle of my forehead into the half open door. As a flurry of stars swirled around my head, I managed to reel out into the corridor where my foot landed smack on one of my kids’ toy cars. The car shot down the hal
Read more

In my case, I wrote Book 4 of the Daoine Maithe series because my daughter demanded another installation in the adventure. Going back, I wrote the first three books because the story blasted into my imagination and I just had to write it down. Once I started writing, the story itself led me off in all sorts of different directions than I originally intended and it exploded out into an epic adventure. I thought I had finished that series as a trilogy, but my daughter would not let me rest, repeatedly asking for the next book. So in fact, I wrote Book 4 to keep her happy. Hope everyone else likes it too.
Read more